Netherlands-based Gate Terminal has performed a record level of 171 ship operations in 2019, compared to its previous record of 104 ships in 2018.

The import terminal situated on Maasvlakte in Rotterdam unloaded 14.4 million cbm of LNG from 111 vessels (of which eight were transshipments). Interestingly 16 small vessels unloaded their cargo at the terminal. Gate also loaded 1.5 million cbm on eight large vessels (all transshipments) and 52 small vessels. Two of the larger vessels unloaded their loaded cargo at the terminal again. 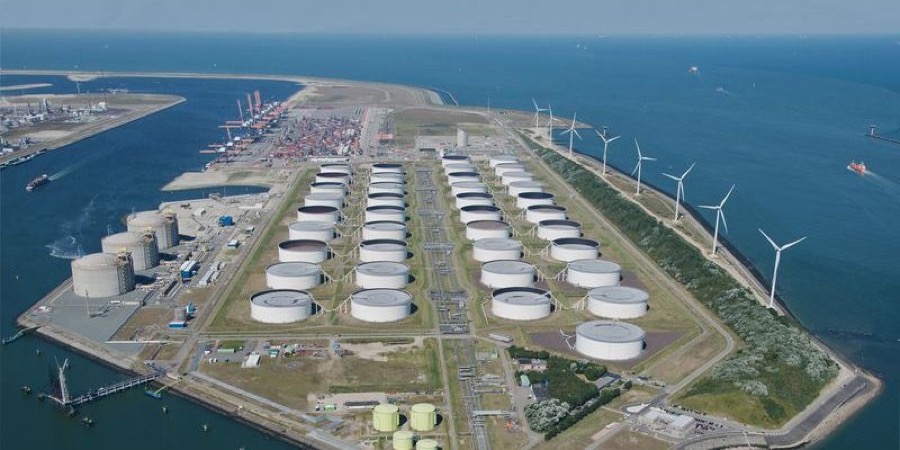 Customers nominated a record 7.3 BCM for regasification into the GTS gas grid, almost three times as much as in 2018. During the year various records were broken on monthly, daily and hourly basis. During the first three days of 2020 again new records were attained on an hourly (17,084 MWh/h) and daily basis (410 GWh).

Gate Terminal also loaded a record 3,466 trucks mainly for distribution all over Europe but also towards China. This represents an increase of roughly 25 per cent compared to 2018.