Freeport LNG has announced that its 100th LNG cargo departed from Freeport LNG’s terminal on 30 October 2020.

Freeport LNG loaded its first cargo in September 2019. The company began full commercial operations of its $13.5 billion, three train facility in May. 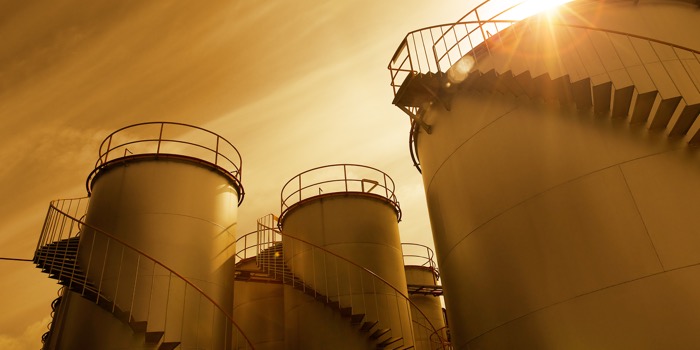 Michael Smith, founder, chairman and CEO of Freeport LNG, said: “Achieving this milestone safely and efficiently is a true testament to the dedication, discipline and drive of our workforce who play an integral role in Freeport LNG’s continued success.”

In addition to achieving this 100th cargo, Freeport LNG recently marked another significant milestone, its first night-time transit. The vessel departed Freeport LNG’s terminal on the evening of 6 October. The company anticipates having more routine night-time transits by early next year.