Freeport LNG has announced the start of commercial operations for its first liquefaction train on December 8, 2019. Freeport’s Train 1 is part of a multi-train liquefaction facility located on Quintana Island near Freeport, Texas.

“This is a significant milestone for Freeport LNG and we now look forward to commencing commercial operations of Trains 2 and 3,” said Michael Smith, Founder, Chairman and CEO, Freeport LNG. 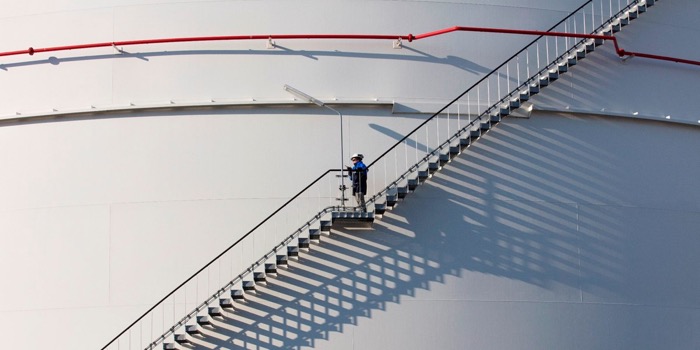 Freeport LNG’s three trains are expected to produce in excess of 15 mtpa. A fourth train is in development. Freeport LNG recently announced that it has raised just over $1 billion for its Train 4 project which, combined with a contemplated bank facility, will provide the capital required for Train 4. Final Investment Decision for Freeport LNG’s Train 4 is targeted for the first quarter of 2020. When Train 4 comes on line, Freeport LNG will rank as the 8th largest LNG facility globally.