Kinder Morgan Inc has asked US energy regulators if it can put the fourth liquefaction train in service at its Elba Island liquefied natural gas (LNG) export plant in Georgia (which is worth nearly $2 billion).

Elba, (which is 51 per cent owned by units of Kinder Morgan and 49 per cent by EIG Global Energy Partners), is designed to liquefy about 2.5 MTPA of LNG, which is the equivalent to around 0.350 billion cubic feet per day (bcfd) of natural gas. 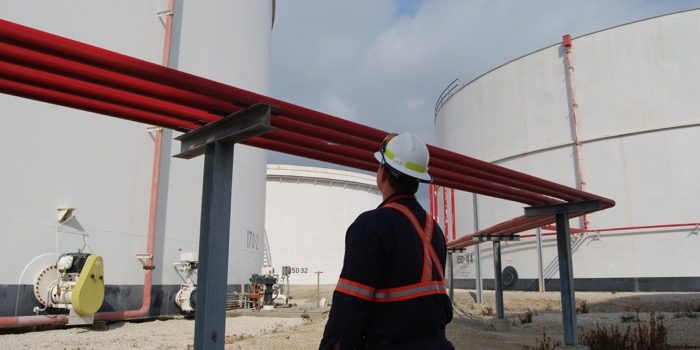 Kinder Morgan said all ten trains should be operating through the summer of 2020, as it expects the new one 0.3 million-tonne-per-annum (MTPA) LNG train to enter service before then.

Train 2 is the fourth train to enter service at the plant, as units 1, 3 and 4 were already operational. The first of 10 trains at Elba (train 1) entered service in early October. The first export cargo from Elba left in December.

Royal Dutch Shell Plc has a 20-year contract to use the facility.