Expected to be ready for use in Q1 2021, Oman Tank Terminal Company (OTTCO) has almost completed the first eight crude oil tanks at the Raz Markaz Crude Oil Park.

The eventual total capacity at Raz Markaz be at least 25 million bbl and could be as much as 200 million bbl. Oman hopes to build the biggest oil storage facility in the Middle East, under plans first announced by the Sultanate seven years ago. 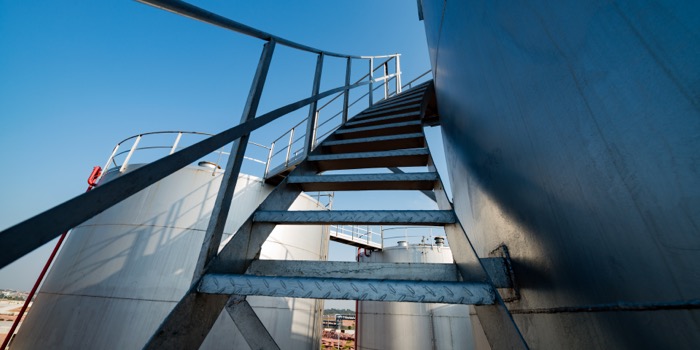 The park, which is near Duqm in Oman, houses the first tanks, which have a capacity of 5.7 million bbl. OTTCO will now begin work on others that could be used by oil companies and traders.

Analysts said Raz Markaz is likely to be attractive to traders wanting to avoid the “crowded and sometimes dangerous” Strait of Hormuz between Iran and Saudi Arabia, where several tankers have been attacked or seized in recent years.