Front-end engineering and design (FEED) work will begin on a planned LNG import terminal at Viva Energy’s Geelong refinery in Australia “by the end of this year”, it said.

Viva’s Chief Executive Scott Wyat said: “We expect to be in a position to commit to FEED work before year-end and continue work on other opportunities associated with the energy hub.” 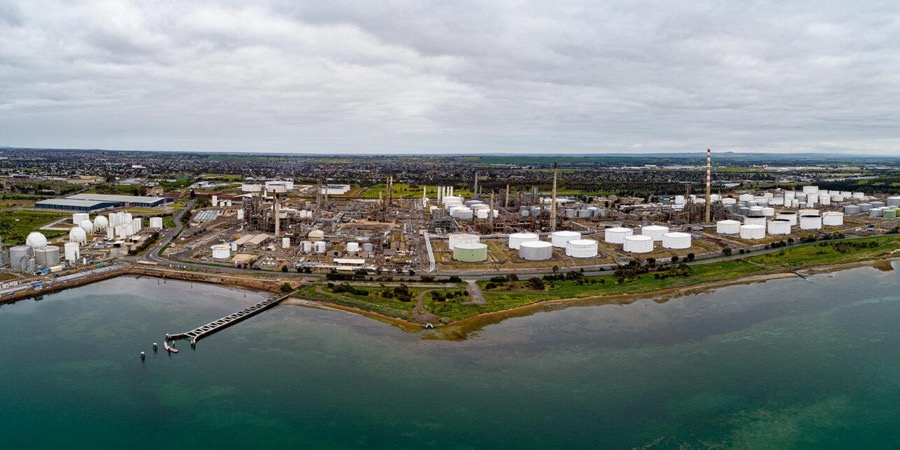 According to the Australian firm, the LNG terminal could have the capacity to supply around half of Victoria’s gas needs. Apart from the LNG importing facility, the Geelong hub would include a solar energy farm on surplus refinery land, and support the emerging hydrogen industry.

The LNG project would form a key part of the energy hub to be developed alongside the company’s existing Geelong refinery that has been in operation since 1954.

Viva announced earlier this year that it plans to build the LNG import facility that includes installing an FSRU as part of its Geelong energy hub in the south-eastern Australian state of Victoria.

At the same time, it also launched the process of seeking expressions of interest from commercial partners for the proposed import facility.

Besides the FSRU, the LNG import plan would require an extension of the existing refinery pier and construction of a new 6.5km pipeline to take the gas from the facility to the existing gas transmission system.