Exxon has announced it earned £4.31 billion in the fourth quarter of 2019, down from £4.54 billion in the same period in 2018, as weakness in the company’s chemicals and downstream divisions, as well as consistently lower oil prices put pressure on profits.

Oil-equivalent production was 4 million barrels per day, which was in-line with the same quarter a year earlier. Production in the oil-rich Permian spiked 54 per cent year-over-year, and during the fourth quarter production began in the company’s offshore Guyana operations. The company said that capital and exploration expenditures grew 8 per cent year-over-year to £6.41 billion. 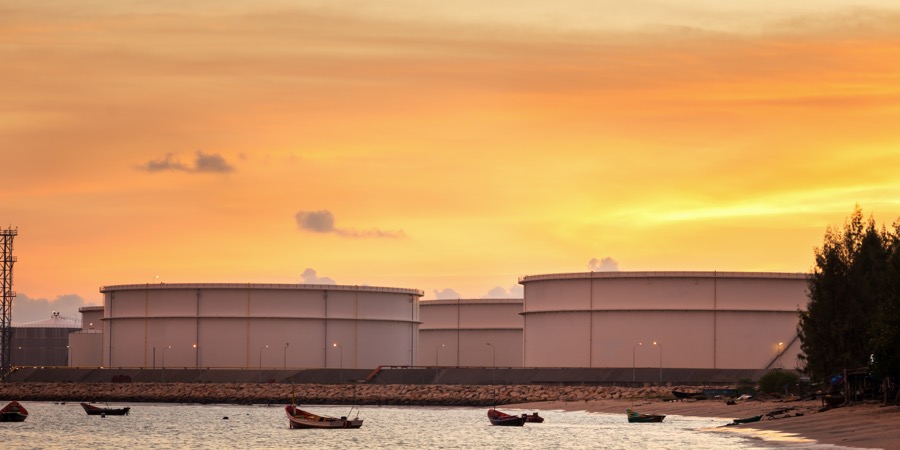 The company said that its downstream operations margins were “significantly lower” than in the prior quarter, while margins in the chemicals business “weakened further during the quarter from already depressed levels,” both of which it said in a statement.

Elsewhere, it was boosted by one-time events, including a £2.8 billion gain from Exxon’s Norway divestment, which added £2.8 billion to earnings, and is part of the company’s plan to divest around £11.36 billion worth of non-strategic assets by 2021. Excluding these items, profit for the quarter missed analyst estimates by £0.0014 per share.

Darren Woods, Chairman and Chief Executive Officer, said: “Our operations performed well, while short-term supply length in the downstream and chemicals businesses impacted margins and financial results. …Growth in demand for the products that underpin our businesses remains strong. We remain focussed on improving our base businesses, driving efficiencies, and optimising the value of our investment portfolio.”

Last week shares of Exxon sank to their lowest level since October 2010, as declining oil prices have continued to hit the company’s operations.