CLH has reported outputs of petroleum products from its facilities have remained stable in 2018. Outflows of product from the group’s facilities to the Spanish market during the month of October exceeded 3.6 million cbm.

Once the calendar effect was corrected, the outputs remained at the same levels as last year, since October 2019 has had a greater number of working days, which are the days in which the fuel consumption is higher. The realisation of this type of adjustment allows to eliminate seasonal fluctuations and to interpret the consumption data in the most correct and adequate way. 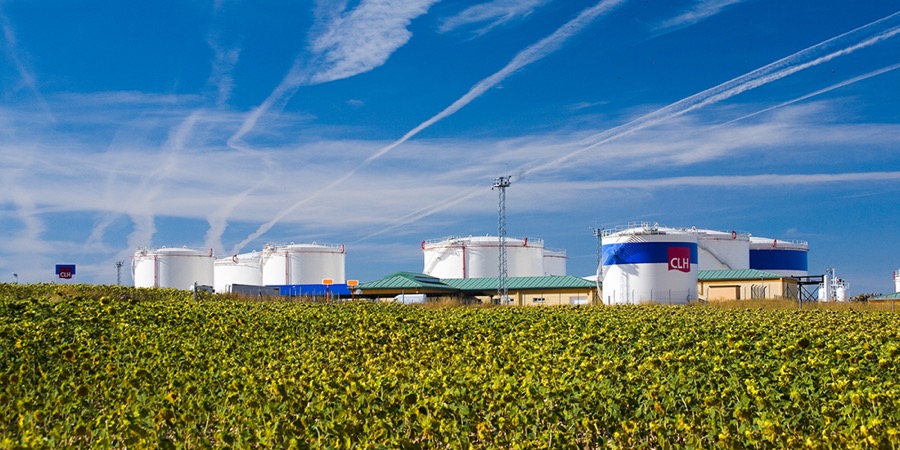