“The third quarter of 2019 was another strong quarter for Enterprise and reflected the quality of our fee based businesses,” stated A. J. “Jim” Teague, Chief Executive Officer of Enterprise’s general partner. “We reported a four percent increase in cash flow from operations to $1.6 billion compared to the same quarter in 2018. Contributions from our fee-based businesses more than offset lower cash flow from our natural gas processing business due to lower NGL prices and our NGL and crude oil marketing businesses due to a decrease in regional price spreads. We benefited from cash flows generated by new assets going into service over the past year as well as volume growth on certain assets. During the quarter, the partnership set six operational records including total equivalent pipeline volumes, natural gas pipeline volumes, NGL fractionation volumes, crude oil marine terminal volumes and propylene production volumes.” 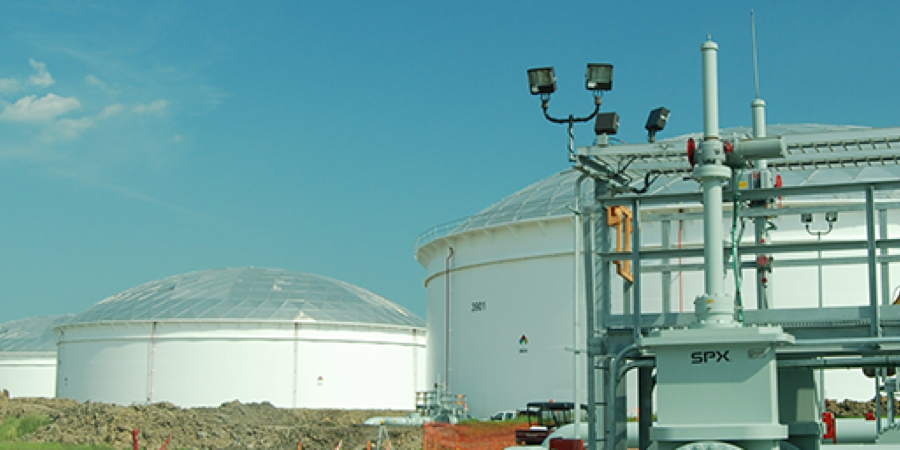 “The third quarter was also very successful in terms of underwriting new growth projects. We were successful in sanctioning two expansions of our Midland-to-ECHO crude oil pipeline system and our second propane dehydrogenation facility. In total, we now have $9.1 billion of growth capital projects under construction. These projects are scheduled to begin service between now and the end of 2023. Approximately $3 billion of growth capital projects are expected to be completed and begin commissioning over the next six months, including our isobutane dehydrogenation facility and 10th NGL fractionator in the Mont Belvieu area, the ethylene export marine terminal on the Houston Ship Channel and two natural gas processing plants. These projects should enable us to continue to increase our cash flow per unit while maintaining our strong balance sheet,” concluded Teague.

Gross operating margin from the NGL Pipelines & Services segment was $1 billion compared to $1.1 billion for the third quarter of 2018.

Enterprise completed an expansion of the Aegis ethane pipeline in the first quarter of 2019 to accommodate demand from new ethylene crackers scheduled to come into service along the Gulf Coast this year. The Chaparral pipeline generated a $13 million increase in gross operating margin compared to the third quarter of 2018.

Gross operating margin from its NGL storage facilities at Mont Belvieu increased $26 million, primarily due to higher throughput and storage fees. Gross operating margin from Enterprise’s Hydrocarbons Terminal (EHT) located on the Houston Ship Channel was $5 million higher this quarter versus the third quarter of 2018 largely due to a 21 mbpd increase in export volumes.

Meanwhile, gross operating margin from Enterprise’s Permian-to-Houston pipelines, which includes Midland-to-ECHO 1 & 2, the West Texas and South Texas pipeline systems and related business activities, increased a combined $43 million to $238 million for the third quarter of 2019. The Midland-to-ECHO 2 pipeline, which began commercial operations in April 2019, contributed $27 million of this increase in gross operating margin.

Gross operating margin from crude oil export activities at Enterprise’s marine terminals on the Houston Ship Channel and at Beaumont increased $35 million for the third quarter of 2019 compared to the same quarter last year due to a 320 mbpd increase in net export volumes.

Gross operating margin from the Natural Gas Pipelines & Services segment increased 19 percent to $259 million for the third quarter of 2019 from $217 million.