Graham W. Bacon was elected Executive Vice President and Chief Operating Officer. Bacon has been with the company for 28 years, during which time he has provided valuable technical expertise and leadership that have been instrumental in the growth of Enterprise’s midstream network. An officer in the U.S. Navy Reserve, he also oversees the company’s successful environmental, health and safety programs. 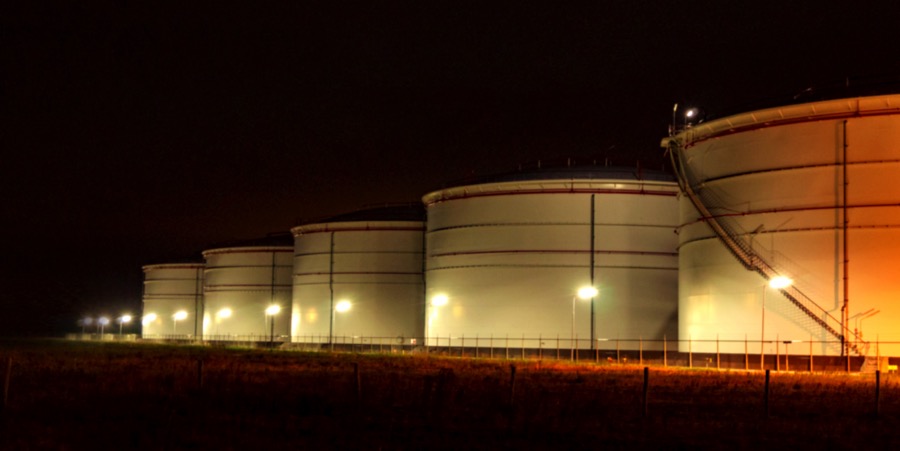 Brent B. Secrest has been elected Executive Vice President and Chief Commercial Officer. In his 16 years with Enterprise, Secrest has held various leadership positions and most recently served as Senior Vice President, Commercial. He has played a key role in generating business for assets across the partnership’s integrated value chain.

Robert E. “Bob” Moss has been promoted to Senior Vice President, Houston Region Operations. Moss, who joined the company in 1993, has led Enterprise’s Houston Region operations, including its Mont Belvieu complex, for the past 11 years.

Kevin M. Ramsey has been promoted to Senior Vice President, Capital Projects. In that role, Ramsey leads a team that manages approximately $6 billion of growth capital projects currently under construction to expand Enterprise’s asset base.

Natalie K. Gayden has been named Senior Vice President, Natural Gas. Gayden, who most recently served as Vice President, Distribution Services, joined Enterprise in 2008. During that time, she has held positions of increasing responsibility in various engineering and distribution roles.

Carrie L. Weaver has been promoted to Vice President, Eastern Region Pipelines. She joined Enterprise in 2013 and served most recently as Director, West Texas.

“I am pleased to recognise these individuals for their contributions to the success of the partnership and look forward to their continued leadership in driving Enterprise’s future growth and building value for our investors,” said A.J. “Jim” Teague, Chief Executive Officer of Enterprise’s general partner. “We have one of the deepest benches of talented, dedicated and creative employees in the energy industry, which has been key to our success and establishing Enterprise as a midstream leader.”