Equinor is selling a 40% operated stake in the Bressay field, (which is located to the east of Shetland) to EnQuest in a deal worth £13m.

Bressay, a “highly complicated” development with around a billion barrels in place, has been shelved since Equinor acquired it in 2007. It will change hands to EnQuest for an initial sum of £2.2m, then, , another £11.4million will be payable to Equinor once approval is granted from the Oil and Gas Authority. 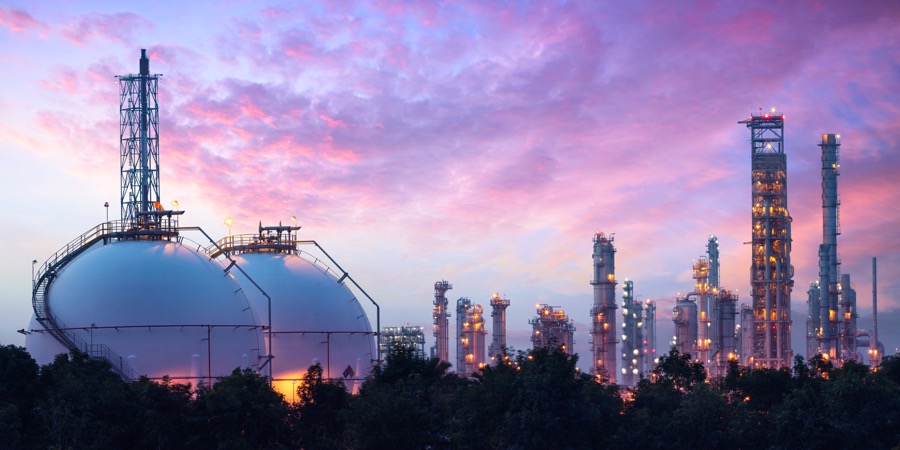 Following the deal, EnQuest will hold 41% as operator, while Equinor is retaining another 41% of the licenses. The remainder is owned by Chrysaor (18%).

Analyst Wood Mackenzie had previously estimated 200 million barrels could be recovered from Bressay, but analysts say it’s even more complex than Equinor’s nearby Mariner project, which came online last year after a £6.4bn investment.

The move would help replace resources for EnQuest, which has seen its portfolio shrink considerably in recent months, with Thistle and Heather being decommissioned and having called time on its Don and Alma-Galia fields. EnQuest has subsequently announced 530 job cuts.

EnQuest CEO Amjad Bseisu said: “We are delighted we have agreed the acquisition of a material operating interest in the Bressay field and to partner with Equinor. With the addition of up to 115 MMbbls of net 2C resources, Bressay provides EnQuest an opportunity to demonstrate its proven capabilities in low-cost drilling, near-field and heavy oil development.”

He added: “The heavy oil skills and knowledge the Group has acquired from Kraken will help us unlock the potential of this large 1 billion bbl oil in place field. We would like to thank Equinor for their confidence in our capabilities and we look forward to a productive partnership with Equinor and Chrysaor.”

Equinor previously said it wanted to take learnings from Mariner, a similar development, to use for Bressay. However, the Norwegian operator has now said the move will help it “optimise its portfolio” going forward.

The deal is expected to be completed in the fourth quarter of the year.