Engro Elengy Terminal (EETL) and its partner Excelerate have secured a larger and more technologically-advanced FSRU, Excelerate Sequoia, which is expected to arrive at Port Qasim shortly after all regulatory and Sui Southern Gas Company’s (SSGC) approvals, they said.

Yusuf Siddiqui, CEO of Engro Vopak & Elengy Terminal Ltd said: “In partnership with Royal Vopak, we remain committed to deliver on our promise of operational excellence and expansion plans to fuel the country’s economic growth and prosperity.” 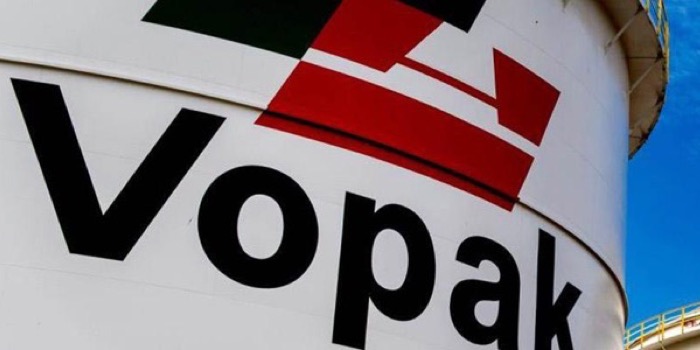 Ghias Khan, president and CEO of Engro Corporation, said Engro pioneered investment in Pakistan’s LNG terminal sector to help solve one of our most pressing issues of energy shortages.

Khan said: “We have put Pakistan on the global map of the LNG market and paved the way to attract more investment from new entrants in this sector. EETL is committed to continue to play a pivotal role to meet Pakistan’s growing energy needs by developing the first open access onshore LNG terminal at Port Qasim to ensure long-term energy security for Pakistan.”

The vessel has a storage capacity of 173,400 cubic metres and is capable of operating as both an FSRU and a fully tradable LNG carrier.

Engro built Pakistan’s first LNG terminal in 2015 and since then has completed transfer of over 20 million metric tons of LNG by handling over 322 cargoes.

EETL, a joint venture between Engro Corporation and Royal Vopak of the Netherlands, utilises the FSRU Exquisite, which is co-owned by Excelerate Energy LP (Excelerate) and Nakilat.