Energy Transfer has created a new group within the partnership, “tasked with increasing its efforts to develop alternative energy projects aimed at continuing to reduce its environmental footprint throughout its operations”.

Energy Transfer said: “The group will continue to focus on renewable energy projects such as solar and/or wind farms, either as a power purchaser, or in partnership with third party developers, and will also look to develop renewable diesel and renewable natural gas opportunities when they make economic sense.” 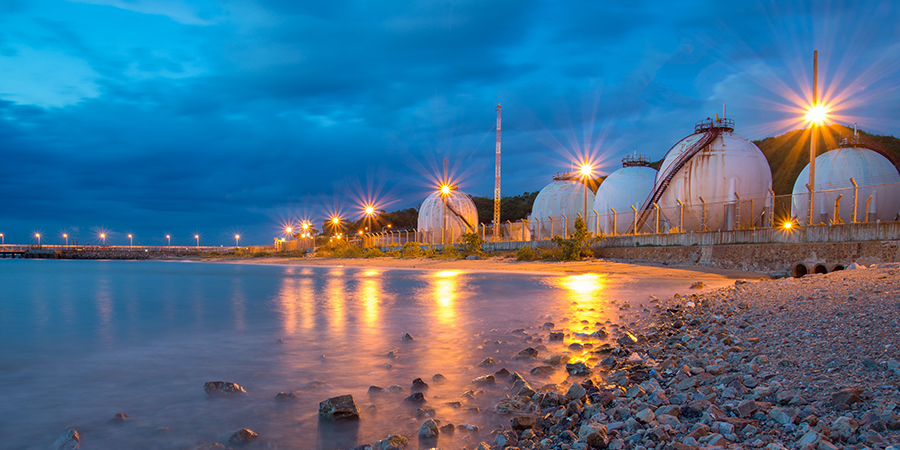 The Alternative Energy Group will be led by Tom Mason, who has more than 30 years of industry experience, including 14 years as Energy Transfer’s general counsel, a role in which he will continue.

These potential projects could involve the utilisation of existing pipelines throughout Energy Transfer’s extensive pipeline system, which consists of more than 90,000 miles of pipelines crossing 38 states.

The partnership recently announced the results of one of these initiatives by supporting the construction of the Maplewood 2 Solar Project in West Texas with Recurrent Energy. The 28 MW solar project, expected to be in service in the 2nd quarter of this year, is the partnership’s first-ever dedicated solar power purchase contract.