Elengy’s Board of Directors has appointed Sandra Roche-Vu Quang as CEO of Elengy effective on June 1, 2019, on ENGIE’s proposal. She succeeds Laurence Borie-Bancel, who has been appointed to other positions within ENGIE.

Elengy, a subsidiary of GRTgaz, belongs to the scope of gas infrastructures in France supervised by Didier Holleaux, Group Executive Vice President. 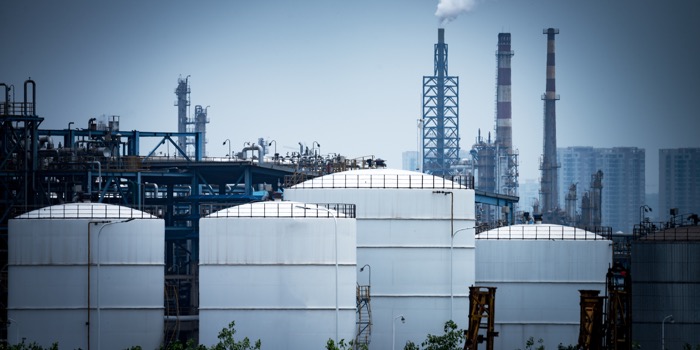 Since January 2018, Sandra Roche-Vu Quang was Chief Business Development Officer for North, South and Eastern Europe Business Unit, also in charge of developing and managing activities in new regions and countries (Russia, Ukraine and Nordic countries). She is a member of Storengy SAS strategic committee and the Board of Directors of Storengy Deutschland and IFP School.