Brooge Energy has announced it will commission eight new tanks this year. The UAE-based company said the new tanks, which will be at its terminal near the Port of Fujairah, will have a total capacity of 3.8 million bbl by the end of 2020.

Phase I, which consists of 14 tanks with a capacity of 2.5 million bbl, began operations in January 2018. Construction began on Phase II at the site in September 2018, and Brooge expects them to be completed by the beginning of Q4 and at 100% capacity by the end of Q4. 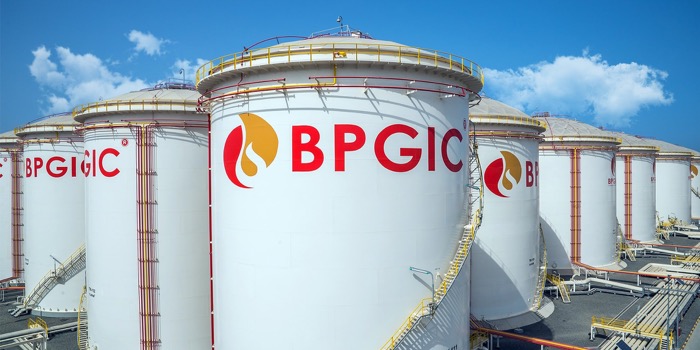 The new tanks will allow Brooge to store and blend crude oil at the site, as well as expanding the capacity for jet fuel and clean products. Once complete, the Brooge Energy site will be the second largest non-captive storage provider in Fujairah.

A third phase, with capacity for an additional 22 million bbl of oil, is scheduled for operations by the end of 2022.

The company is also building a 25,000 bpd refinery at the site to produce low sulphur fuel oil, which is expected to come onstream in Q3 2021.

At its 2019 financial results conference, Brooge CEO Nicolaas L. Paardenkooper said: “We continue to advance our strategy to build out the largest oil storage facility in the Port of Fujairah and have made meaningful progress toward this goal in recent weeks, including signing an agreement to commence a front end engineering design (FEED) study and advancing negotiations with a potential customer for the Phase III capacity. Once Phase III is complete, which is anticipated to be in late 2022, we will have storage capacity for approximately 4.5 million m3.”