Gulf MTP LNG Terminal Company Limited, a joint venture between PTT Tank Terminal Company and Gulf Energy Development Public Company (GULF) has entered into a Public Private Partnership (PPP) contract with Industrial Estate Authority of Thailand (IEAT) for development of Map Ta Phut seaport phase III (Section 1) with the joint investment including land reclamation with the investment cost of approximately Baht 12,900 million, and the right of construction of LNG terminal phase 1 with the capacity of not less than 5 MTA for the approximately amount of Baht 28,000 million. Therefore, the total investment of the project shall be approximately Baht 40,900 million.

Additionally, on 24 September 2019, the Cabinet approved the private entity selection, negotiations and the draft contract for development of Map Ta Phut seaport phase III (Section 1) as proposed by the Eastern Economic Corridor Office. 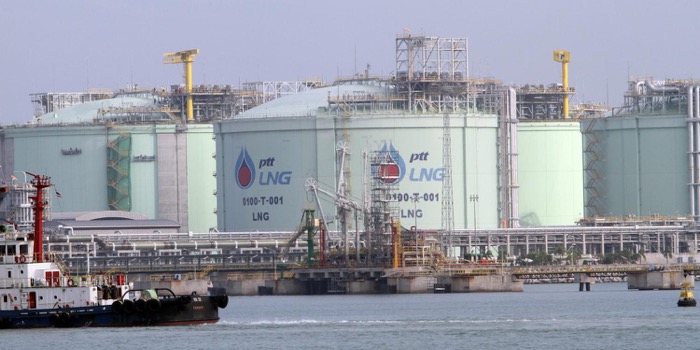 PTT Tank and GULF hold 30 per cent and 70 per cent stakeholding, respectively, in Gulf MTP LNG Terminal Company. The company’s objective is to conduct LNG Value Chain related business and logistic to support other future investments that consistent with PTT’s strategy, as well as creating business alliances to increase business opportunities both domestically and internationally.