An agreement to construct an LNG terminal in Cyprus has been finalised. The deal follows lengthy negotiations between the Natural Gas Infrastructure Company (Etyfa), the Natural Gas Public Company (Defa) and the JV between China Petroleum Pipeline Engineering Co Ltd and Metron SA, which will carry out the project.

The agreement between the consortium composed of China Petroleum Pipeline Engineering and METRON of Greece with DEFA will see the construction of an LNG terminal station at Vassiliko. 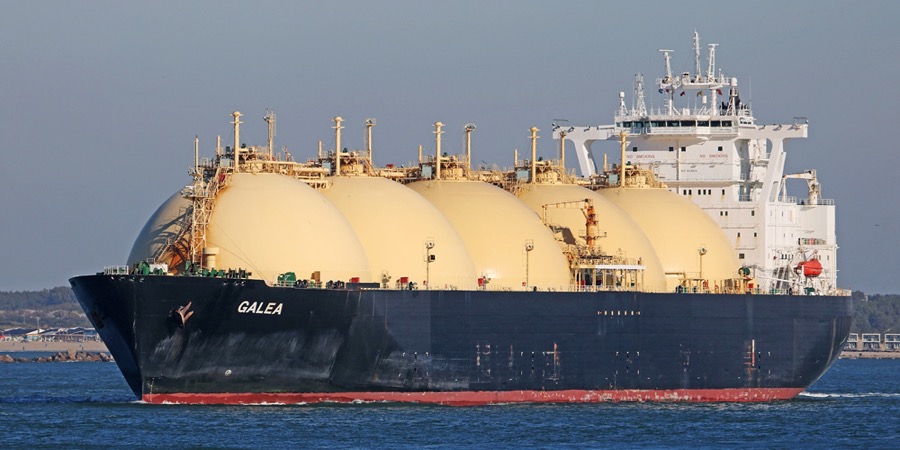 According to local reports, the deal is to be re-examined by the legal services to ensure all loopholes are closed, and if the green light is given, the deal is expected to be signed sometime at the beginning of December.

The joint venture between China Petroleum Pipeline Engineering and METRON is also expected to bring in Chinese Hudong-Zhonghua Shipbuilding Ltd and the Norwegian Wilhelmsen Ship Management to convert the LNG carrier ship into an FSRU, that is a floating storage regasification unit, to be established at the port in Vassiliko.

LNG tanker carrier Galea, which will operate from 2021 to 2046, will be used as the Floating Storage Regasification Unit (FSRU).

The total cost for the installation and the deployment of the floating unit is estimated at around €260 million, of which €101 million will be covered by European Union funds.

The EU’s contribution to the project is considered vital as it will bring down infrastructure costs making electricity production from natural gas viable.