SPS Drilling E&P is denying any breach of contract with Curacao for oil storage at the Bullen Bay terminal, which has been vacant since Venezuela’s state-owned PdV departed nearly a year ago.

The company said the main impediment was the terminal’s deficient infrastructure to import fuel oil, driving away its clients such as Trafigura, Vitol and PetroChina, among others. Trafigura and Vitol declined to comment, while PetroChina could not be immediately reached. 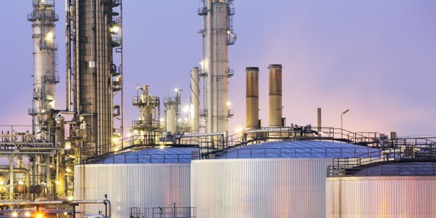 State-owned Curacao Refinery Utilities (CRU), representing Curacao’s refinery owner RdK, signed the one-year contract for 5.8mn bl of storage with SPS on 15 September, and terminated it six weeks later. In an internal employee memo, CRU blamed SPS for failing to comply with the contract in the context of market conditions that were altered by the COVID-19 pandemic.

SPS said it proposed a contract renegotiation with RdK in mid-October but received no reply.

SPS said: “The pandemic has put us in an extremely disadvantageous position in the effort to bring in storage clients, on top of the technical problems at the terminal.”