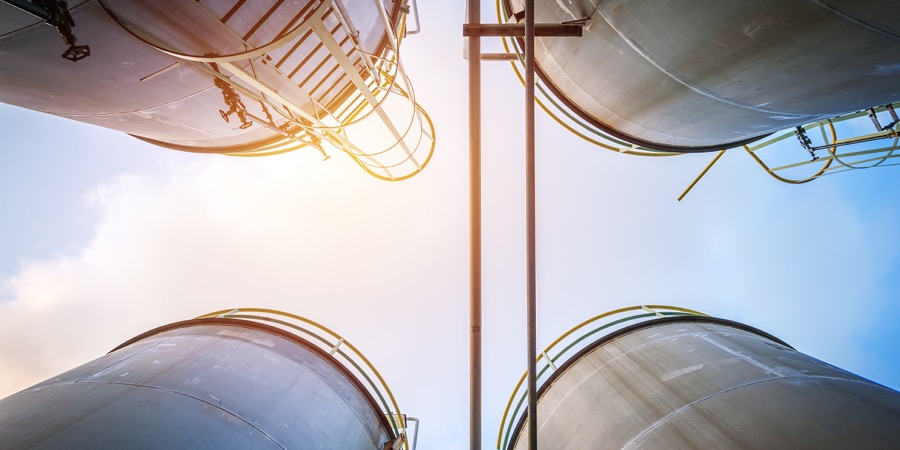 Chevron Phillips Chemical and Qatar Petroleum expect a final investment decision (FID) no later than 2021, followed by full funding and the award of engineering, procurement and construction (EPC) contracts, with targeted startup of the new facility in 2024.

John Maselli, Senior Research Analyst at Wood Mackenzie, commented: “Chevron Phillips Chem and Qatar Petroleum’s announcement of a cracker on the U.S. Gulf Coast continues a long history of joint ventures between the two companies. The duo also recently announced a similarly-sized project to be built in Qatar.

“However, this would be the first project located in the United States. The proposed U.S. project is part of a trend of Middle Eastern oil companies looking to diversify across regions and expand their footprint in the growing chemicals industry.

“The ethylene from these projects will be utilised to produce high-density polyethylene (HDPE). HDPE is a natural choice for CP Chem as they are already North America’s largest producer of HDPE and hold their own technology to produce HDPE via a slurry loop process.

“The CP Chem/QP and Ineos announcements indicate that producers are interested in capitalising on this strong growth by increasing production in feedstock-advantaged regions.

CP Chem would be the majority owner with a 51 percent share, and Qatar Petroleum would own the remaining 49 percent of the project.