Contanda and BW Terminals have announced plans to merge – they have been under common ownership since Contanda was acquired by institutional investors. The combined company will have 18 sites with more than ten million barrels of storage capacity.

Michael Suder will be Contanda CEO. He will also serve as the CEO of the combined Contanda-BW Terminals organisation post-merger. His appointment follows G.R (Jerry) Cardillo’s decision “to pursue other opportunities”, according to a statement from the board of directors. 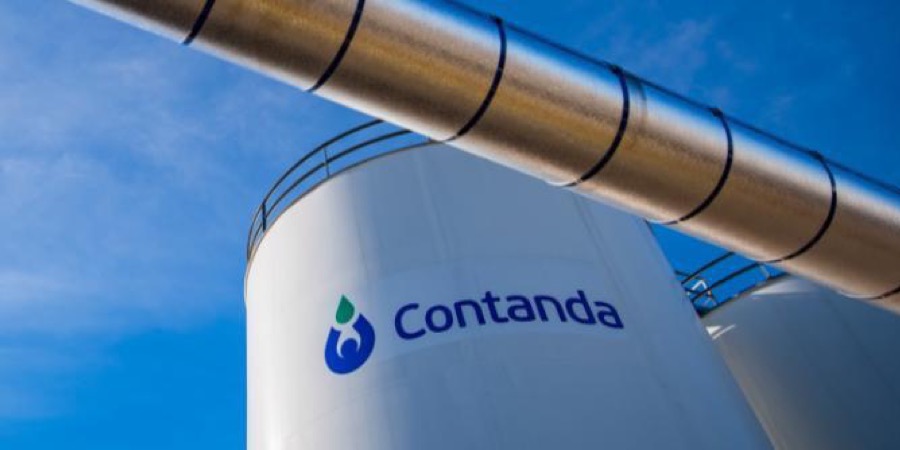 It added: “Mike has a proven record of accomplishment at BW Terminals and have overseen tremendous growth at each of the companies he has led throughout his almost 30-year career in the terminals industry. We believe he is the ideal leader for the Contanda-BW Terminals organisation.

The integration is expected to be complete in the first half of this year.