ConocoPhillips has entered into an agreement to sell the subsidiaries that hold its Australia-West assets and operations to Santos for $1.39 billion, plus customary closing adjustments. In addition, the company will also receive a payment of $75 million upon final investment decision of the Barossa development project. 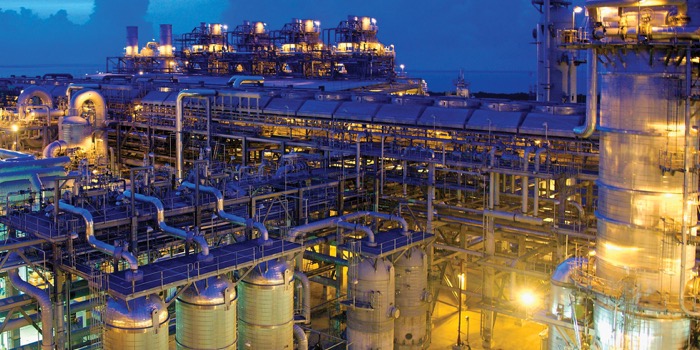 “We are extremely proud of our work in Australia-West over the last 20 years. We are pleased that Santos recognises the value of the existing business as well as the opportunity to develop Barossa and thereby continue Darwin LNG’s operations for another 20-plus years,” said Matt Fox, Executive Vice President and Chief Operating Officer. “While we believe the Darwin LNG backfill project remains among the lower cost of supply options for new global LNG supply, this transaction allows us to allocate capital to other projects that we believe will generate the highest long-term value to ConocoPhillips.”

The transaction is subject to regulatory approval and other specific conditions precedent. The sale is expected to be completed in the first quarter of 2020.