China is set to lead the global purified terephthalic acid (PTA) industry capacity growth from planned and announced projects between 2019 and 2023, says GlobalData.

The country is set to contribute around 61% of the global growth during the period. 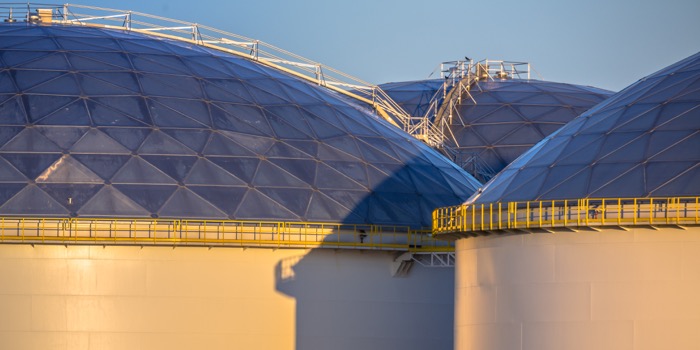 The company’s report, ‘Global Purified Terephthalic Acid (PTA) Industry Outlook to 2023 – Capacity and Capital Expenditure Forecasts with Details of All Active and Planned Plants’, reveals that China is expected to have a planned and announced PTA capacity of 14.20 million tonnes per annum (mtpa) by 2023. Planned projects account for most of the capacity additions in the country.