Chart Industries, Inc. has been awarded a $10.4 million order for the liquefier, compressor, and tank equipment content on a utility-scale LNG project in the Northeast United States.

The small-scale LNG (ssLNG) and utility-scale LNG markets serve a different customer set than mid-scale and base-load export terminal operators. These smaller liquefaction plants typically have a production capacity of less than 500,000 tonnes per year, and serve specific uses such as marine bunkering, fuel for over the road transport, and power generation in targeted locations. Utility clients are moving toward LNG as an option for a peak capacity market demand solution in gas pipeline constrained areas such as the East Coast of the United States. This is a natural solution for geographies that have distribution system growth while unable to add incremental capacity. 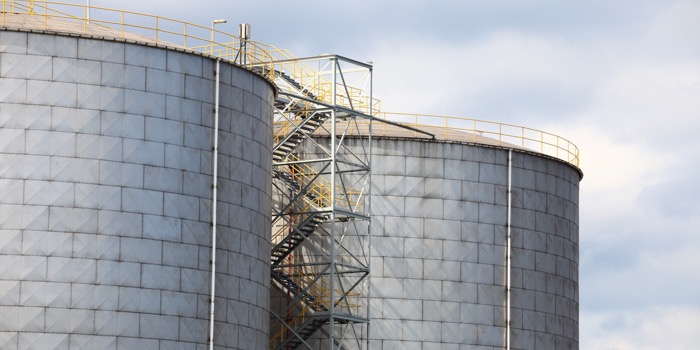 This trend is evidenced by other recently announced utility-scale projects on which Chart Industries has equipment and process content. In the fourth quarter of 2018, the company booked an $8.4 million order for the first LNG project for NiCHe LLC, a Dominion Energy/REV LNG Joint Venture. This project, Towanda, is a 50,000 gallon per day nitrogen cycle liquefier in Northeastern Pennsylvania. Chart Industries is providing the liquefier and the compressor for the plant which is expected to be actively producing by the end of 2019. It is working with ODIN as the EPC for both of these projects. ODIN, formerly Northstar Industries, is a leading utility-scale LNG and natural gas infrastructure EPC provider that Chart has worked with many times over the last 25 years of the company’s existence.

The activity in the utility-scale LNG space is not limited to the Northeast United States. Duke Energy, the parent of Piedmont Natural Gas, continues to progress its LNG strategy. In May 2019, Piedmont Natural Gas announced the start of its construction of their 1 billion-cubic-foot storage facility, with an estimated completion date in the summer of 2021. Earlier in 2019 Chart Industries booked an order from Nikkiso Cosmodyne for the supply of brazed aluminium heat exchangers for a major utility company in the U.S. Outside of the United States, there are significant opportunities for island-based LNG to drive power demand, especially in the Mediterranean Sea and Southeast Asia.

Small-scale and utility-scale LNG is projected to grow to between 75 million and 95 million tonnes by 2030. In the next three years, the company estimates total market opportunities to be over $650 million for Chart equipment and process on these applications.