Sempra Energy’s Cameron LNG has exported its first cargo since shutting down ahead of Hurricane Laura’s landfall along the US Gulf Coast in late August.

The SK Audace, which arrived at the Hackberry, Louisiana facility a day before, left with LNG on board, according to the dispatcher with Lake Charles Pilots, which guides vessels through the channel leading to the terminal. 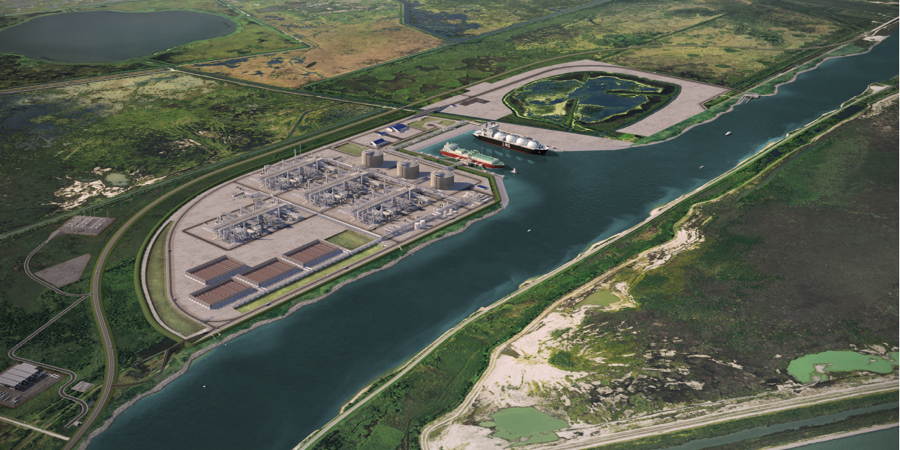 It was not clear whether the LNG that was loaded was recently produced or was pulled from storage that was filled before the storm. The last export from the facility was on 23 August.

Cameron LNG ‘s three trains were shut down on 26 August, the day before Laura caused widespread damage in southwest Louisiana. Cameron LNG remained offline so long largely because of damage to power infrastructure operated by utility Entergy, which the terminal relies on to run its trains.

Sempra had previously said that it could be the end of October before the terminal was back to full operations.