Venture Global LNG’s Calcasieu Pass export terminal in Louisiana could ship its first cargo in late 2021, a year ahead of schedule, the operator told US regulators.

The 23.4-mile TransCameron pipeline that would bring feedgas to the terminal from interstate pipelines will begin service “very soon”, Venture Global said. 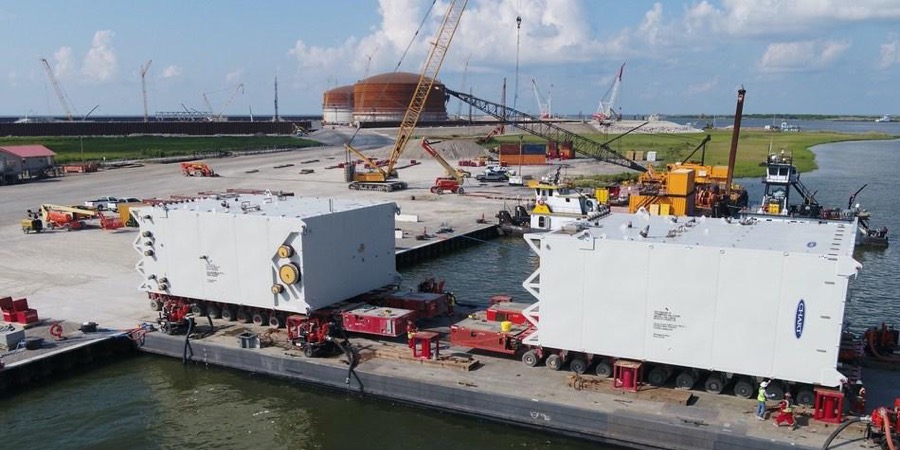 The disclosures marked the first time Venture Global has confirmed the accelerated timing since it issued a tender earlier in the month for at least 12 cargoes from Calcasieu Pass for delivery starting this autumn.

Venture Global made the comments in a filing to the Federal Energy Regulatory Commission (FERC) requesting a waiver of certain rules on buy and sell transactions that would conceivably allow it to market upstream gas producers’ output directly to foreign buyers. Cheniere Energy, the biggest US LNG exporter, has secured such agreements with two shale producers.

Start-up was originally expected in autumn of 2022.