Berkshire Hathaway Inc. has decided not to invest C$4 billion in a liquefied natural gas (LNG) plant by the Saguenay port, it has been reported in the Canadian press.

When approached on the subject, GNL Québec, which is the company behind the project, confirmed in a statement that it had “lost a significant potential investor”, but chose not to name who that investor was, CBC News reported. 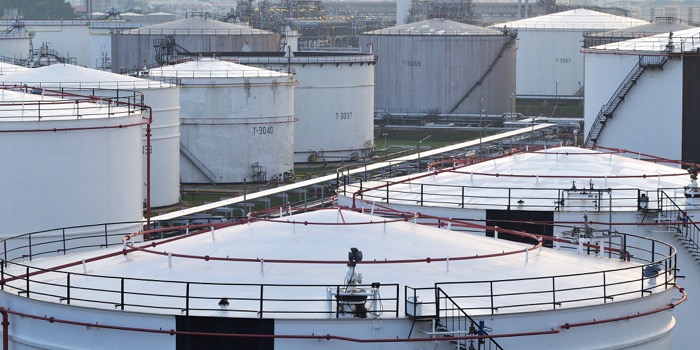 The planned marine terminal, (which will ship LNG to overseas markets) is instead expected to be built roughly 230 km northeast of Quebec City, at a cost of C$9.5 billion ($7.08 billion), according to local reports.

At the time of going to press, Berkshire Hathaway had not responded to a Reuters request for comment.