Energy and commodity trading group Mercuria has begun to store oil at the beleaguered Bullenbaai oil terminal in Curaçao in the Dutch Caribbean.

Site owner Refineria di Korsou (RdK) signed a six-month lease with Mercuria on December 15, 2020, for the use of 1.2 million bbl of products and crude storage. The lease can be extended with mutual agreement. 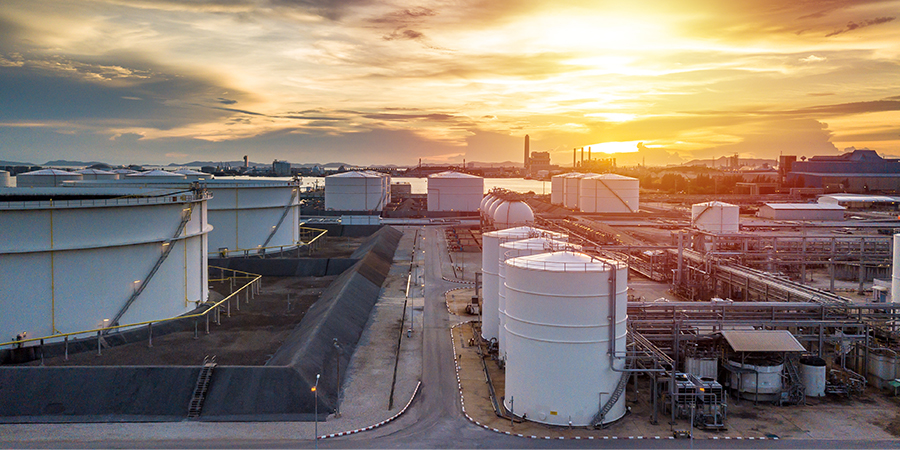 The first cargo under the lease, of 318,000 bbl of diesel, was delivered by the Liberia-flagged Largo Sun, a medium-range vessel, which left the terminal on April 17, 2021.

The Bullenbaai refinery and terminal complex has faced uncertain times since Venezuelan state oil firm PdV, which formally ran it, pulled out following political turmoil in Venezuela, and a deal with Klesch to operate the assets collapsed in December 2019, leaving it largely abandoned.

CRU and RdK have since spent more than ANG 5 million (€2.4 million) to bring some of the tanks back into service.

In November 2020, a deal to store oil at the terminal between US-based oil, gas and mining company SPS Drilling E&P and Curaçao Refinery Utilities RV (CRU), an affiliate of RdK, collapsed after the companies failed to agree tariffs. RdK is currently in talks with the Corc consortium, led by Dutch contractor Dick and Doof, to restart the refinery.