BP is developing plans for the largest blue hydrogen production hub in the UK, which would produce 1 GW of hydrogen by 2030 in Teesside in the north east of England.

H2Teesside would make a major contribution the UK’s target of producing 5 GW of hydrogen by 2030. The hydrogen produced could supply clean energy to industry and residential areas, be used as a transport fuel, or be used in the production of biofuels and e-fuels. 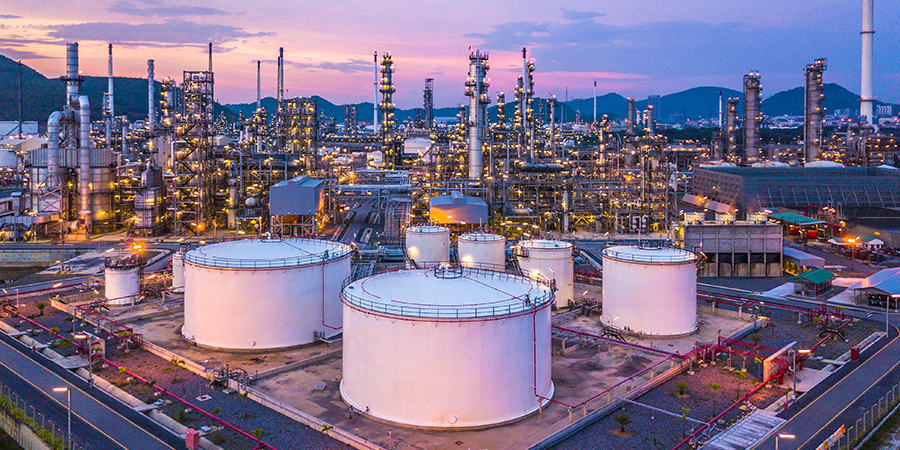 So-called blue hydrogen is produced from natural gas, with the resulting CO2 emissions captured and stored rather than being released to the atmosphere.

BP said Teesside is an ideal location for this as it is close to depleted North Sea gas field earmarked as carbon storage sites, as well as pipe corridors and existing operational hydrogen storage and distribution facilities. BP expects H2 Teesside to capture 2 million tonnes of CO2 annually, equivalent to the heating emissions of 1 million UK households.

H2Teesside would be integrated with the existing BP-led Net Zero Teesside (NZT) and Northern Endurance Partnership (NEP) carbon capture use and storage (CCUS) projects. These aim to create a carbon-neutral industry cluster in Teesside, which currently produces 5 percent of the UK’s industrial emissions, and where five of the UK’s top 25 carbon emitters are located.

BP has begun a feasibility study into carbon capture technologies which could capture 98 percent of emissions from the hydrogen production process. The final investment decision is expected in early 2024. The project would be developed in stages, and if it goes ahead, H2Teesside could begin production of the initial 500 MW of blue hydrogen in 2027, or possibly earlier.

BP has also announced that it has signed an MOU with Tees Valley Combined Authority (TVCA), to look at the potential of ‘green hydrogen’ in the region, which is produced by electrolysing water with renewable energy. The MOU includes looking at developing the UK’s first hydrogen transport hub in the area.