After successfully rolling out an LNG-to-power project in Malta, the Geneva-based company said that Sri Lanka is its next stop. 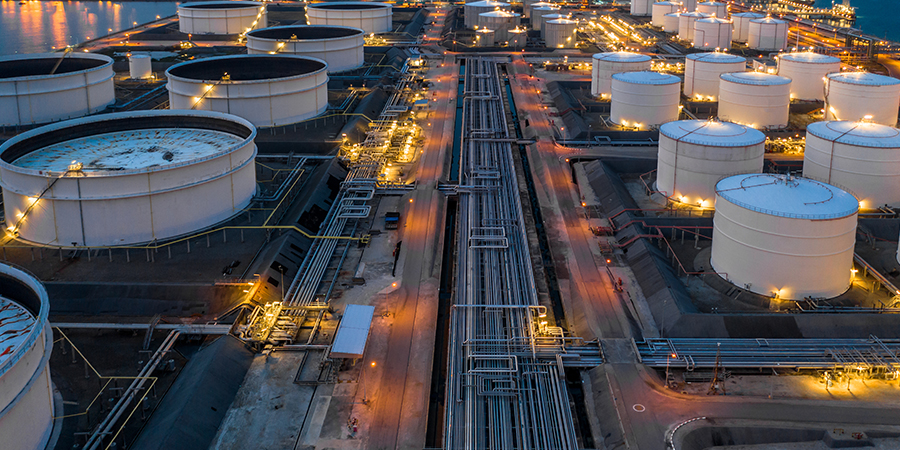 It plans to develop LNG capabilities at the Hambantota Port by partnering with the Pearl Energy project, where the LNG would then be transported by road to power producers. The bigger goal is to build a power plant at the port, the company said.

In mid-August 2020 Sri Lanka’s Board of Investment (BOI) inked an agreement with Pearl Energy Ltd to launch the Hambantota LNG Hub, a floating storage LNG trading facility at the Port of Hambantota.

SOCAR has firmed up a deal with Chinese port operators of Hambantota Port and Gulf state partners to set up a small-scale LNG trading hub terminal. The terminal construction could cost around $100 million, the company said.

In addition to Sri Lanka, SOCAR is also exploring opportunities in several African countries, including Senegal, Mozambique and Kocharli.

A company representative said they would participate in an upcoming tender to set up LNG capabilities at the Coega special economic zone in South Africa.

In 2020, SOCAR traded four million tonnes of LNG, and hopes to reach 10 million tonnes by 2025. It also plans to join the fray with a new carbon division including trading and business development.