Bruno Hayem, chairman of the board of directors of ITC Rubis Terminal Antwerp NV, said he is pleased to announce that Filip Masquillier will join ITC Rubis as new CEO of the company.

An experienced executive with extensive and diversified experience in the global petrochemical industry, with a track record in international business development, logistic strategy and operational management, Masquillier will succeed Pascal De Maeijer and assume responsibilities on April 28, 2021. 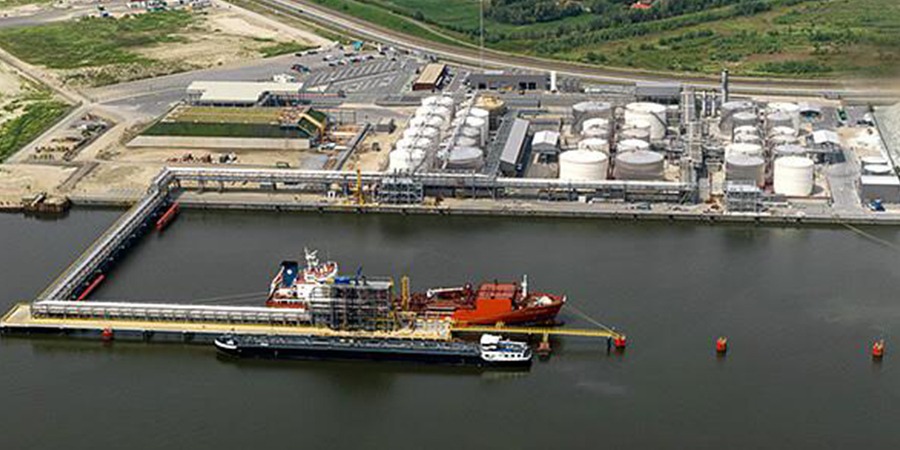 Hayem said: “After a long career in the petrochemical industry and ten successful years at ITC Rubis as terminal manager (2011- 2013) and CEO (2013 – 2021), De Maeijer will enjoy a well-deserved retirement. We thank him sincerely for his tireless efforts and important role in leading the team and the terminal into a success story.”

He added: “Masquillier, along with the experienced terminal team, will lead ITC Rubis to its next development phases, supported by the strong safety culture which has resulted in more than five years without work accidents resulting in lost time.”

ITC Rubis Terminal Antwerp NV was established in 2008 as a joint venture between RUBIS, an independent international operator specialising in the downstream petroleum and chemical sector, and MITSUI, a global 360-degree business solution provider.