ExxonMobil Australia is to convert its Altona refinery in Victoria, Australia, into an import terminal. The move will leave Australia with two remaining operational refineries.

The 90,000 bpd refinery has been operational since 1949 and is Australia’s smallest. Petrol makes up 60 percent of its production, diesel 30 percent and jet fuel around 10 percent. The site has around 100 storage tanks for crude and refined products awaiting distribution. 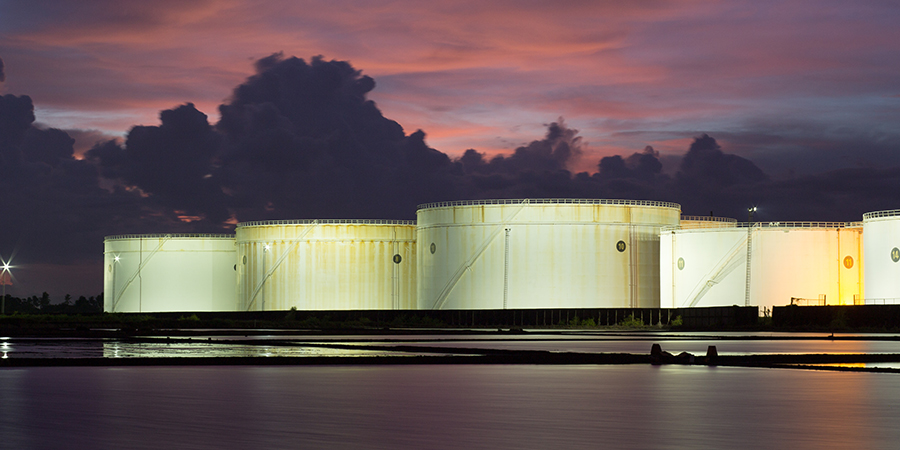 90 percent of the refinery’s output goes to Mobil’s Yarraville terminal and other industry terminals for distribution by road, with some also supplying the Altona chemical complex. It will remain operational during the transition into a terminal.

The company said that a review found that Altona is no longer economically viable, and that by converting it into an import terminal, it will ensure ongoing, reliable fuel supplies.

ExxonMobil’s review looked at the competitive supply of products into Australia, declining domestic crude oil production, future capital investments and the impacts of these factors on operating earnings.

Nathan Fay, chairman of ExxonMobil Australia, said: “We extend our thanks to the federal government for the significant support offered to Altona and other refineries. Our decision to convert our facility to a terminal is not a reflection of those efforts.”

ExxonMobil’s decision follows that of BP, which in November 2020 announced that it would convert its Kwinana refinery near Fremantle in Western Australia into a terminal, also saying it was no longer economically viable.