Inherent issues of microbial contamination and tank corrosion could significantly harm the health of fuel storage facilities, according to Russell Rhodes of Adler and Allan UK.

He said that because traditional hydrocarbon fuels can subsist for decades without the need for cleaning or maintenance, there are still quantities of usable fuel sitting in tanks built for back-up power in the 1970s. Since then, however, there has been a sea change in fuel storage safety. 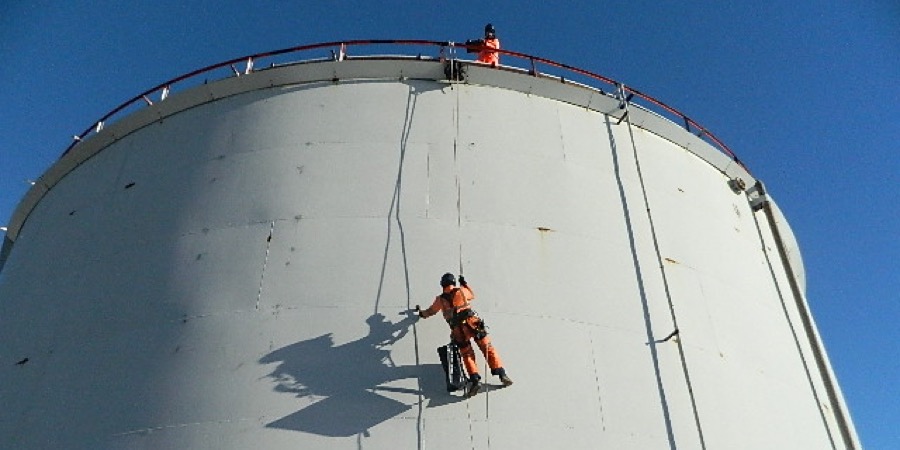 Rhodes added: “The new generation of biofuels – which are created by reacting oils and fats with other common chemicals – require a far more robust regime. The reason? When exposed to water, biofuels are vulnerable to microbial contamination (also known as the diesel bug), a costly chain reaction sparked by moisture entering storage tanks via rainwater penetration, condensation, open vents or poorly sealed hatches.

“The ‘bio’ element of biodiesel is generated in a process called transesterification, which converts its fundamental fats and oils – such as cooking oil, tallow, soya oil, rapeseed oil, sunflower oil or palm oil – into fatty acid methyl esters (FAMEs). These methyl esters are hygroscopic, which means they attract, trap and absorb surrounding water molecules, creating the perfect conditions for bacterial growth.”

He said microbes such as yeast and mould thrive on tank walls and at the touchpoint between fuel and water, feeding on biodiesel’s fatty components and multiplying at an extremely rapid rate. Once dead, the bugs fall to the bottom of the tank, forming a stubborn layer of sludge and releasing highly damaging hydrogen sulfide. The compound not only fast tracks tank corrosion and blocks lines and filters, but also compromises fuel quality and performance: “Microbial contamination is a quick and potentially catastrophic process that can have a devastating effect, not just on fuel but on the tank itself.”

He concluded: “The simplest route to responsible fuel management is stopping microbial contamination at its source. It is therefore advisable to start small by dealing with the diesel bug and head off future environmental hazards for the benefit of business, the local community and the wider world.”