Sub-Saharan Africa could approve an additional 74 million mt/year of LNG export capacity by 2030 if market conditions allow, the African Coalition for Trade and Investment in Natural Gas (ACTING) said in a report published last week.

That would be in addition to the total 60 million mt/year of export capacity the region is expected to have by 2025. ACTING said sub-Saharan Africa had significant potential to expand its LNG export capacity and to grow its own gas consumption, particularly through gas-to-power projects. 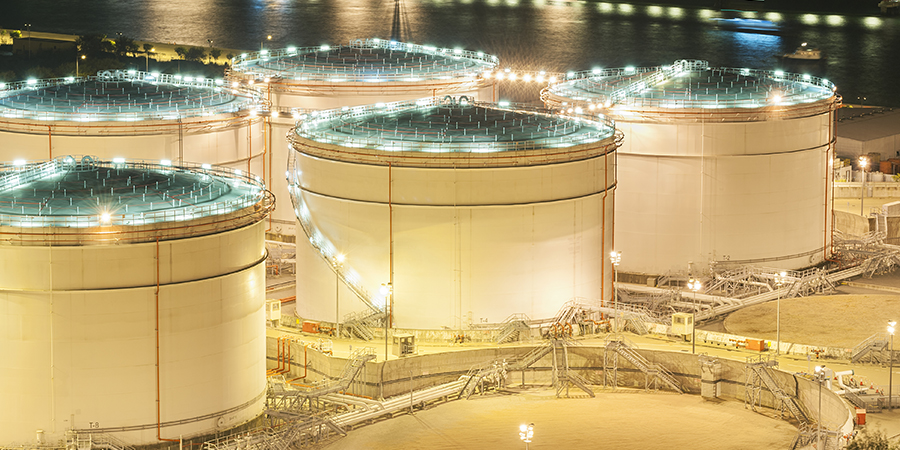 “Natural gas has the potential to be a true enabler of economic recovery post-COVID and to support Africa’s energy transition,” said Nj Ayuk, executive chairman at the African Energy Chamber.

Sub-Saharan Africa remains a limited gas producer despite its abundant reserves and has not yet fully benefited from its own gas resources, ACTING added.