This is the second deal with India to be scrapped by Sri Lanka this year. Gammanpila said talks with the Indian high commissioner in Colombo on this issue concluded last week. 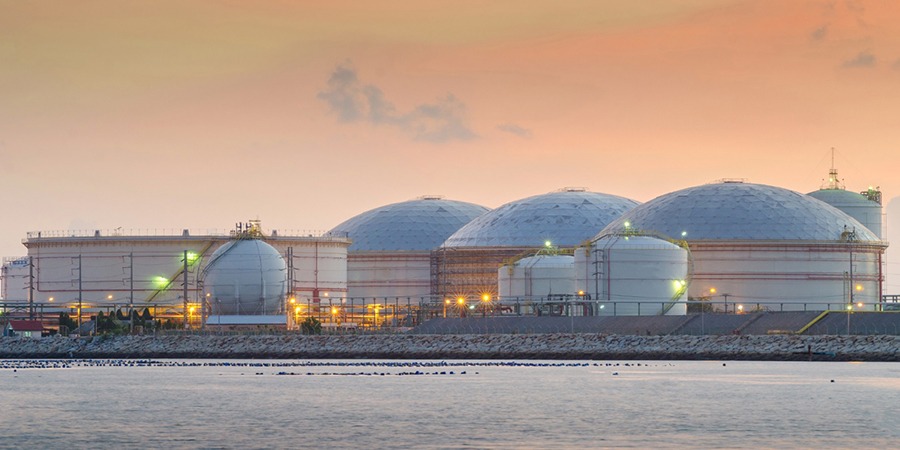 “I am happy to state that the Indian high commissioner was very flexible at the talks. He ignored the conditions mentioned in the agreement signed in 2017 in order to be helpful to us,” Gammanpila said, referring to his discussions with high commissioner Gopal Baglay.

“He was flexible to agree to all our conditions. A majority of ships which sail around Trincomalee are from India. So we need India’s cooperation to win their market,” he added.