About 96 companies from various jurisdictions have indicated interest in undertaking the rehabilitation of the Nigerian National Petroleum Corporation’s (NNPC’s) downstream infrastructure. 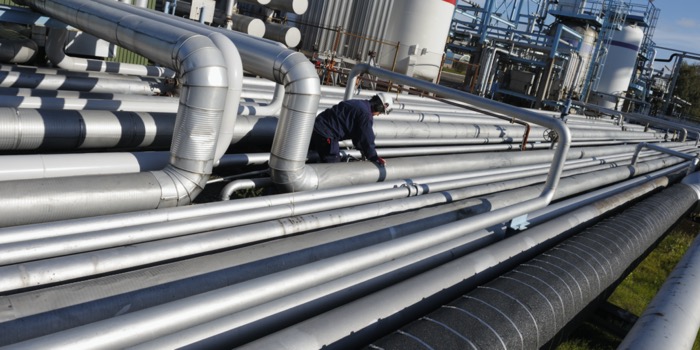 He said this was made public at a virtual bid opening exercise that was held at the NNPC headquarters in Abuja for the pre-qualification of companies for the contract.

Obateru said in a statement that the public opening of the bids for the contract was in keeping with the NNPC management’s commitment to transparency and accountability in its processes and transactions.

The managing director, Nigerian Pipelines and Storage Company, a subsidiary of NNPC, Ada Oyetunde, said the exercise was in conformity with the mandate of the federal government to prioritise the rehabilitation of critical downstream infrastructure across the country.

She listed the facilities that would be rehabilitated by successful bidders to include critical pipelines for crude oil supply to the refineries and evacuation of refined products, depots and terminals.

Oyetunde noted that the objective was to get them ready to support the refineries when they become operational after their rehabilitation.

She said, “An open tender for pre-qualification of interested companies was published in August 2020 in the national dailies for the rehabilitation of NNPC downstream critical pipelines and associated depots and terminal infrastructure.”