The International Liquid Terminals Association (ILTA) has announced that 22 of its terminal members have received Safety Excellence Awards for their outstanding safety performance.

“Safety is a core value of the terminal industry,” said ILTA Chairman Kip Middendorf, who also serves as Vice President and Managing Director of Wolf Lake Terminals. “ILTA’s safety programme not only allows us to measure our industry’s performance but also share success stories and learn from each other. I congratulate all the winners.” 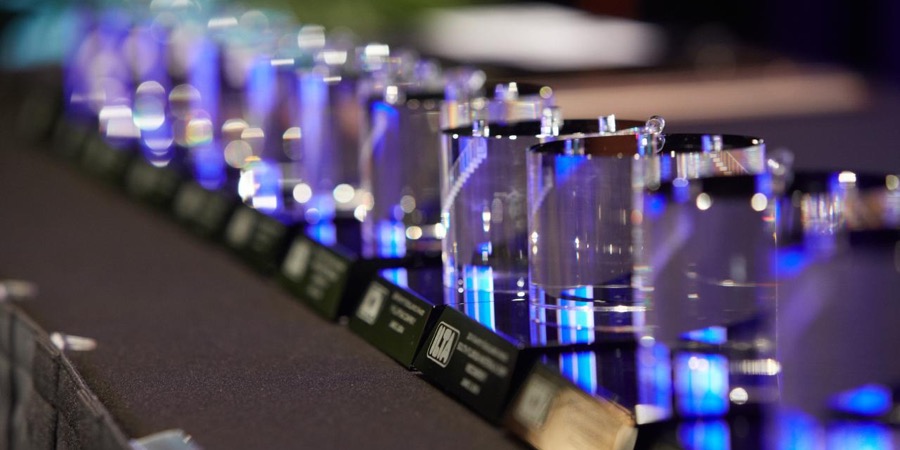 The 2020 Safety Excellence Award went to (in alphabetical order):